Lasershows as an alternative to Fireworks 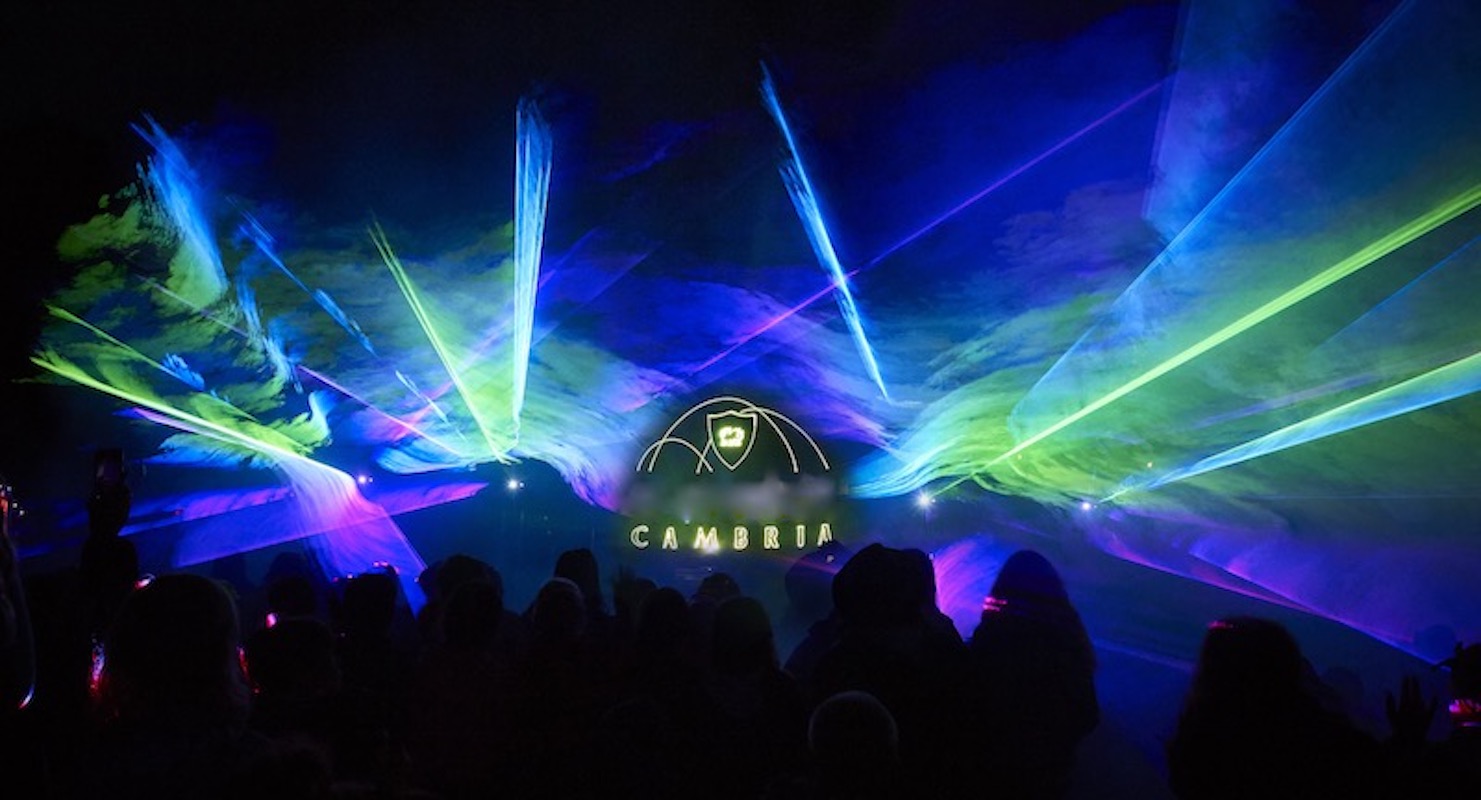 Lasershows as an alternative to Fireworks

Fireworks propel a cocktail of chemicals into the atmosphere, many of which can harm both people and the environment. The vivid colours in firework displays come from metallic compounds such as barium or aluminium that can have negative impacts on animal and human health.

Additionally, to produce the oxygen needed for an explosion, many fireworks contain oxidisers known as perchlorates.

The computerized animations, which are directed into the sky or at oversized mesh screens, use highly focused lasers that are far less likely to spark a fire in the dry tinderbox-like terrain.

Can't subscribe you right now. Try later
Thank you for subscribing to the newsletter! We hope you enjoy shopping at Fireworks Canada